Havana is the capital of Cuba. One of the most densely populated areas in relation to tourism, because of its history, museums, old houses, by the on going motion of cars of the year 50s and in addition to its magnificent beaches.


Castle of the Real Fuerza. In 1558 began the construction of this fort and it was finished 19 years later. It was built with the aim to protect the Havana of attacks by pirates and corsairs, but it did not work due to its geographical situation. In its tower was reflected a weathervane named “La Giraldilla”, a sculpture by Jerónimo Martín Pinzón in honor of Isabel de Bobadilla and Penalosa. The sculpture is made in bronze and constitutes the sculpture cast in bronze of the oldest island, today is the symbol of the city.

Museum of the City or Palace of the Capitanes Generales. The Palacio de los Capitanes Generales, was built at the site where stood the old “Cathedral of Havana”. Its construction began in the year 1776. This building was the headquarters of General Captains sent from Spain to govern Cuba, as well as other Amercian administrators who took the island throughout its history. In the courtyard is a statue of Christopher Columbus and several marble works.

Convent of San Francisco de Asís. Religious Building. Its construction began in the year 1548 and lasted until 1591, although it was inaugurated in 1575.

Dark Room. Through a periscope you can see an overview of the city at 38 meters of height.


Places where you can buy gifts and souvenirs made of craft artisans.


Restaurant where you can enjoy a typical Cuban food accompanied by the famous drink “Mojito”.


Restaurant visited by the famous writer Ernest Hemingway. It was the place where he enjoyed his favorite drink, the famous “Daiquirí”. On the site there is also a statue of the writer where you can take some pictures.


The house where lived, and there are still some belongings of the Cuban National Hero José Martí.


Building similar to the Capitol in Washington D.C., but a meter higher, a meter wider and one meter longer.


Factory where you can see how  the tobacco cigars are made.


The old Presidential Palace in Havana.


House where Ernest Hemingway lived and where it retains many of their belongings among them his yacht “Pilar”.


Built to guard the entrance to the bay, due to the constant stalking of pirates and corsairs during the years of the colonization.

The Christus of Havana


Sculpture that represents “The Sacred Heart of Jesus”. Is 20 meters high and is located on a hill in which you can enjoy a beautiful view of Havana.


A place to enjoy a beautiful sunset while watching the sea and the continuous movement accompanied by lovers, vendors, musicians, young and old people.


You can find the “Monument to José Martí” in addition to a viewpoint in its last floor with a fairly broad view of the City of Havana.


Anyone who wants to enjoy the dancing, and a few tasty cuban drinks can go to the Cabaret Tropicana – Parisiem Cabaret at nights. You will enjoy magnificent dancing shows.
This city can be found on the following tours, short circuits and excursions


Tour per Oldtimer + driver and accommodation in casa particular. 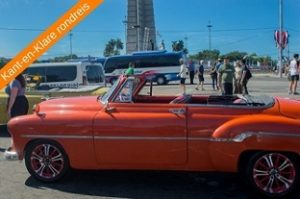 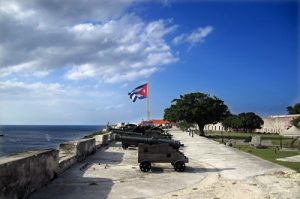 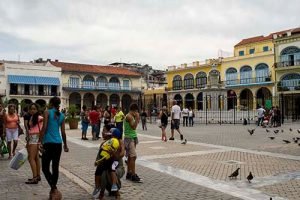 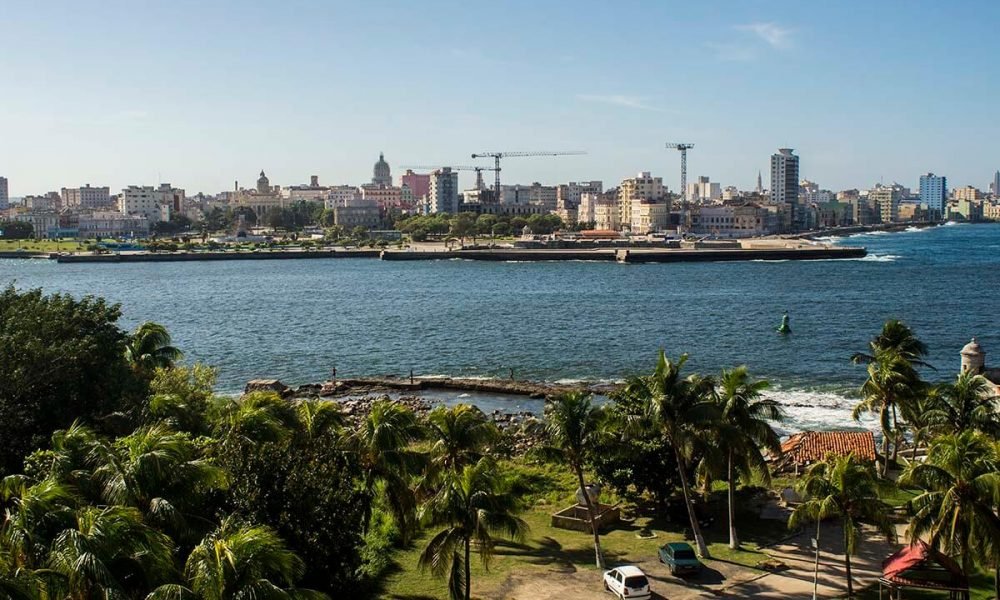 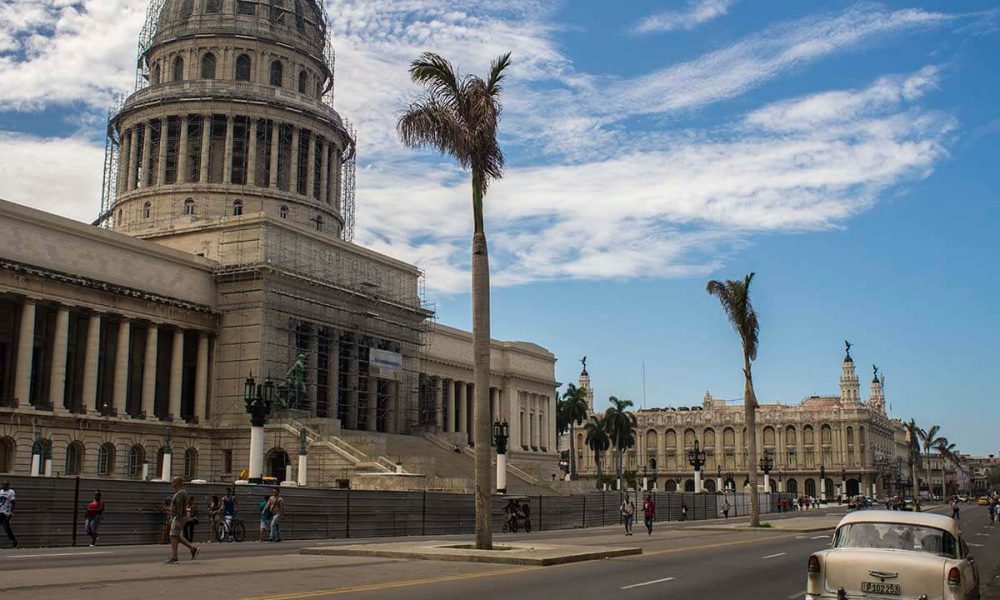 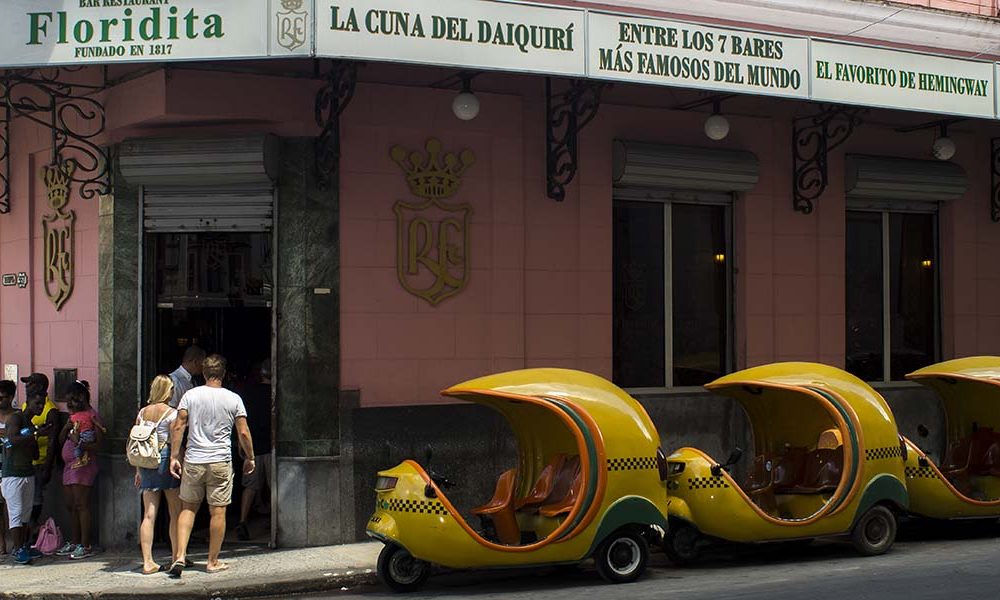 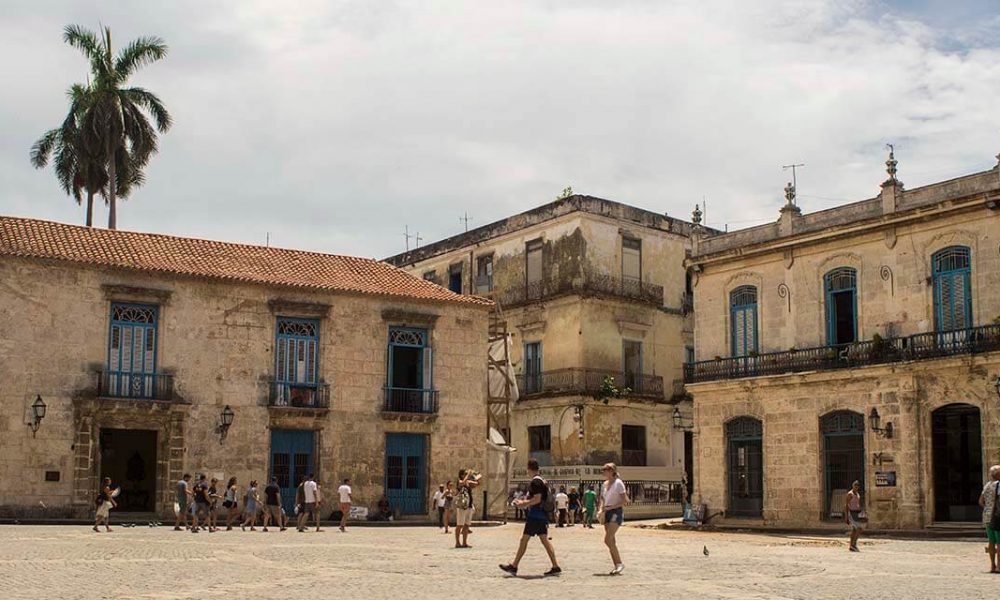 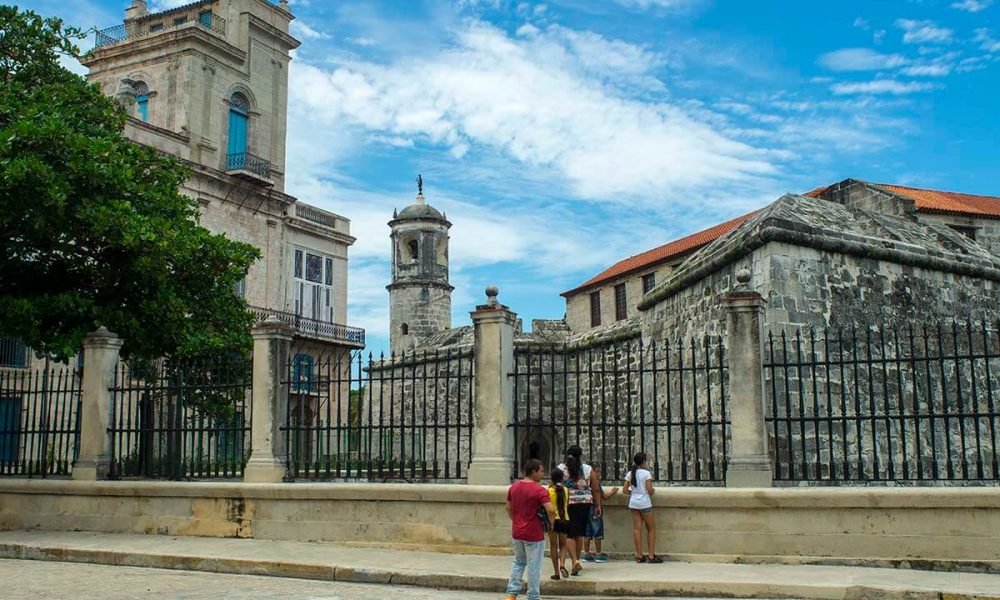 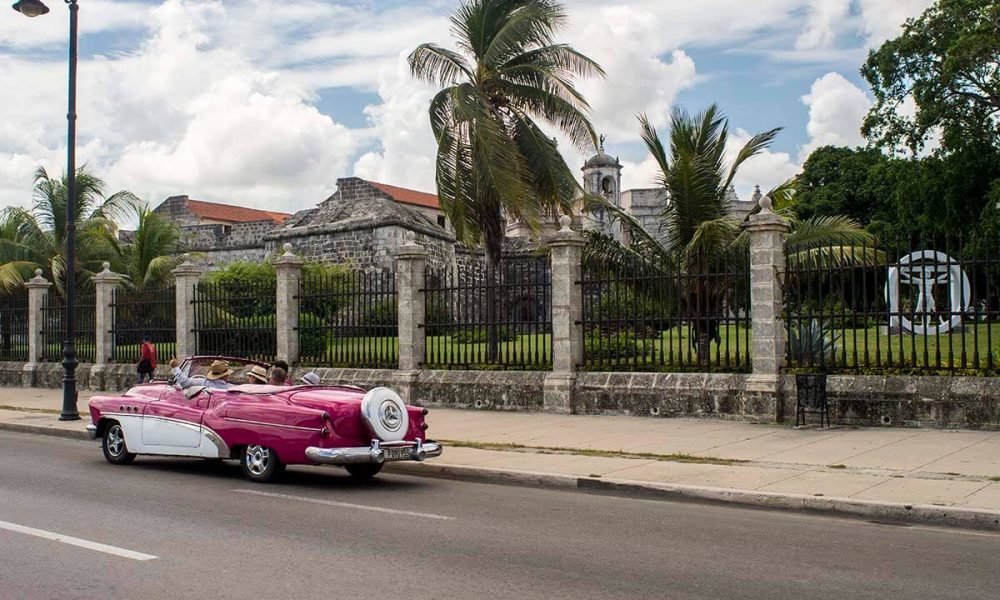